Russian national team veteran Yuri Zhirkov has been a worthy servant for his country for the better part of the last two decades. The 37-year-old Russian international plays his club football in the colours of defending champions Zenit St. Petersburg in the top flight of club football in Russia. Yuri Zhirkov was at Dynamo Moscow in the same Russian Premier League before he left to sign for Zenit St. Petersburg in 2016. Yuri Zhirkov had been at Anzhi Makhachkala FC of Russia until 2013 when he signed for Dynamo Moscow. The ex-Chelsea player was a Dynamo Moscow player for three years from 2013 to 2016. Yuri Zhirkov is a utility player who can function well either as a left-back or as a left winger. He has been playing for the Russian national team for 16 years and counting since his debut in 2005. Since his first game for his country, Yuri Zhirkov has scored two times in century of games. His Russia debut came during the defeat to Italy in the Italian city of Cagliari. Zhirkov and Russia were on the receiving end of a 2-0 friendly defeat at the hands of the Italians. 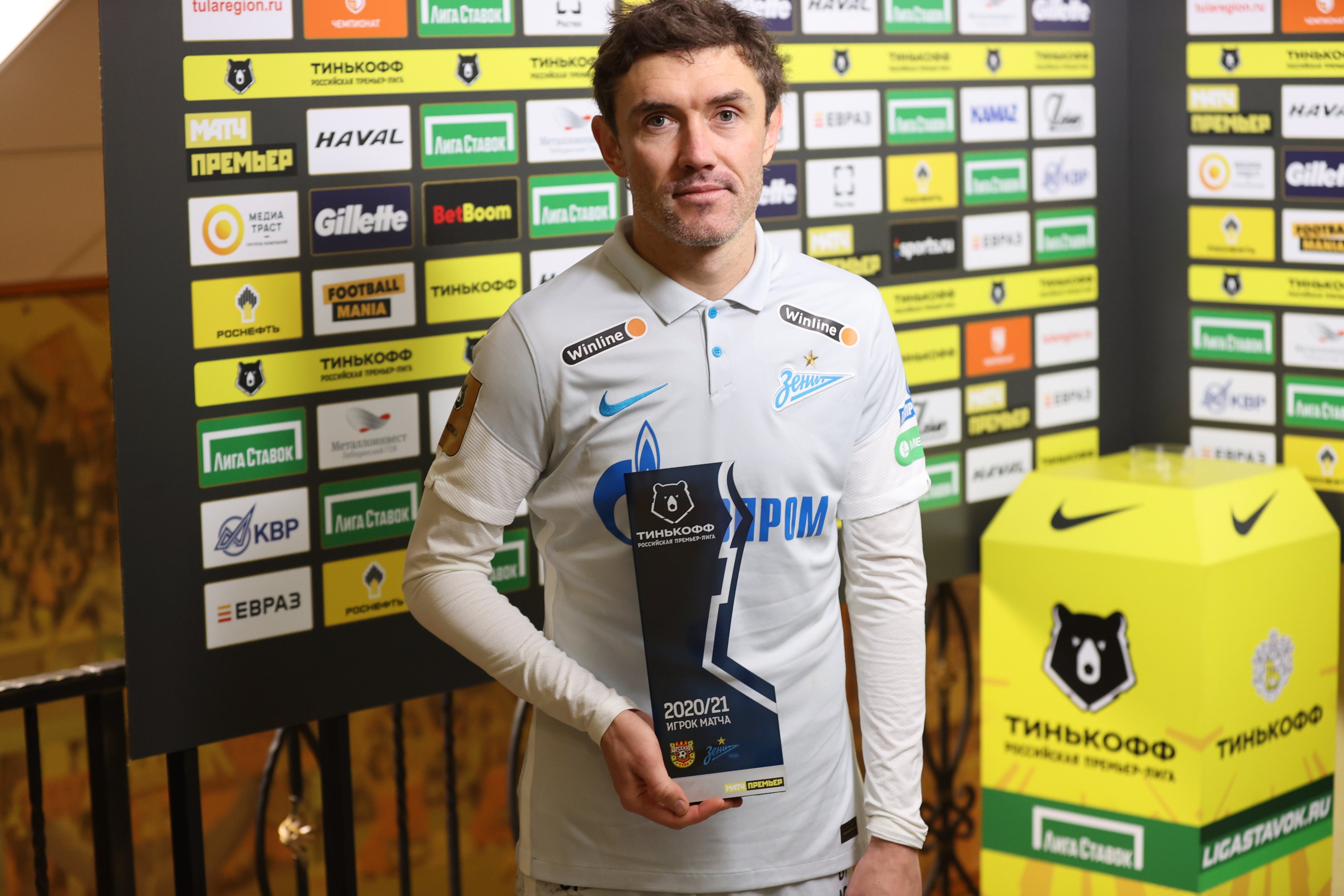 2008 was his best year for Russia as he played a major role to help his country reach the semi-finals of the European Championships that year. Yuri Zhirkov was named in the UEFA Team of the Year at the end of that Euro 2008 tournament. His performances for Russia at Euro 2008 played a major part in him being named one of the 30 nominees for the 2008 Ballon d’Or Award that was eventually won by Cristiano Ronaldo, who was a Manchester United player as at then. Apart from Euro 2008, Zhirkov also played for Russia at Euro 2012 before he was left out of the squad for Euro 2016. Yuri Zhirkov was part of the Russian team to both the 2014 FIFA World Cup tournament in Brazil and the 2018 FIFA World Cup tournament on home soil. He also played for his nation at the 2017 FIFA Confederations Cup on home soil.