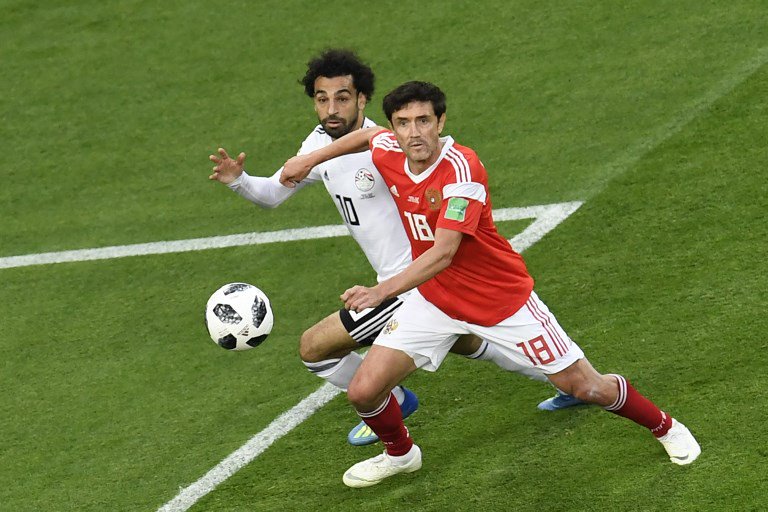 Zhirkov arrived at Chelsea with a statement of intent and even brought about some excitement within the Blues fan base, making them invest a lot of hopes in him to perform beyond, or at least, up to expectations. He left Russia and moved to the England Premier League in a deal reported to be in the region of £13 million, but was unable to make a reasonable impact at Stamford Bridge.


The Russian was signed as a direct replacement for former England international left-back Ashley Cole who was nearing an exit from the club, but things did not go according to plan, and even Chelsea fans would not want to remember that the player was a part of them sometime in the past. At 28 years of age, Zhirkov was still not able to make a statement at Chelsea and could not find his way to the Blues starting team, leading to a lot of talks about him potentially exiting Stamford Bridge.

After being linked with a move to his native country, to Anzhi Makhachkala, the player did not quench the transfer rumors, adding even more fuel to the speculations of his potential exit. The technical director at Anzhi back then, Rasim Tagirbekov, gave a hint that the defender was coming to their club after he told reporters that he would be glad for the then-Chelsea player to link up with their team. The move eventually happened and Zhirkov ended his nightmare Chelsea career by sealing a move back to his homeland for an undisclosed fee.