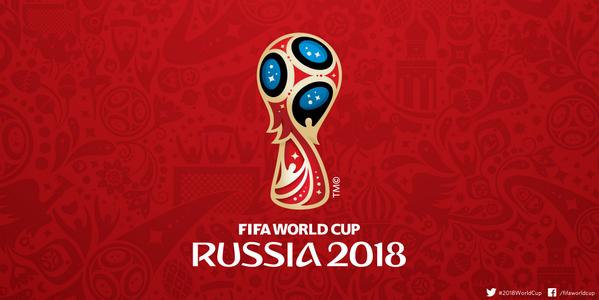 Hence, it would not be surprising to see Russia interested in the possibility of playing against one of the top dogs to test themselves ahead of this major tournament. However, RFU president Vitaly Mutko has dismissed the suggestions. Argentina are set to play against Russia in a friendly on November 11. The match will take place at the Luzhniki Stadium, which last hosted a major event in the form of the Champions League final back in 2012. However, it has been idle for a long time due to construction works. The tickets for the game recently went out for sale at $ 13. Mutko has defended the ticket pricing by claiming that the organisation of a friendly against a top team results in a lot of expenses.
END_OF_DOCUMENT_TOKEN_TO_BE_REPLACED