Russia national team manager Stanislav Cherchesov claims that his team are ready to face one of the best Asian teams in the form of Iran. 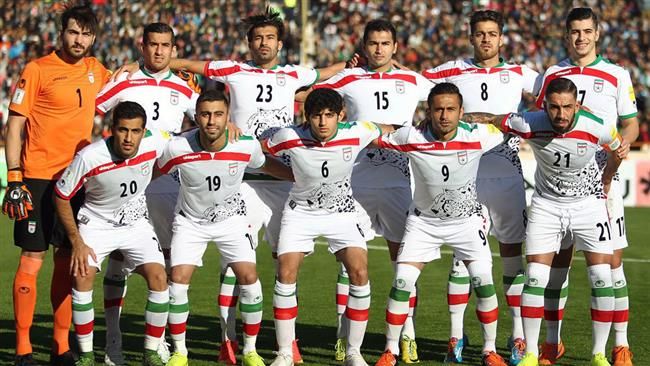 Russia do not have any competitive matches between now and the start of the World Cup, as they will be taking part in the competition as the hosts of the tournament. As a result, that is a lot of need from Russia in order to build form by facing competitive teams before the start of the competition. Russia have been involved in friendlies against the likes of Chile, while they were also seen at the Confederations Cup.

Even though the Confederations Cup ended in a disappointing fashion with the team losing against Portugal and Russia, the only victory in this competition came in the hands of New Zealand. As a result, Cherchesov is aware that there is a lot of work to be done within the national team if they are to be coming in with a decent performance in front of their own supporters.

Cherchesov is for the moment only focused on the double-header against Korea and Iran.“I’ve previously talked about a friendly between Russia and Iran with Carlos Queiroz and now it’s going to happen. We’ve seen Iran’s match with South Korea and I have to say they take advantage of good players such as (Sardar) Azmoun, (Milad) Mohammadi and (Saeid) Ezatolahi. The friendly match will be an important warm-up match and I am sure my friend Queiroz thinks so. We are going to play a beautiful football with strong Iran and I am sure the fans will fill the seats,” said Cherchesov.