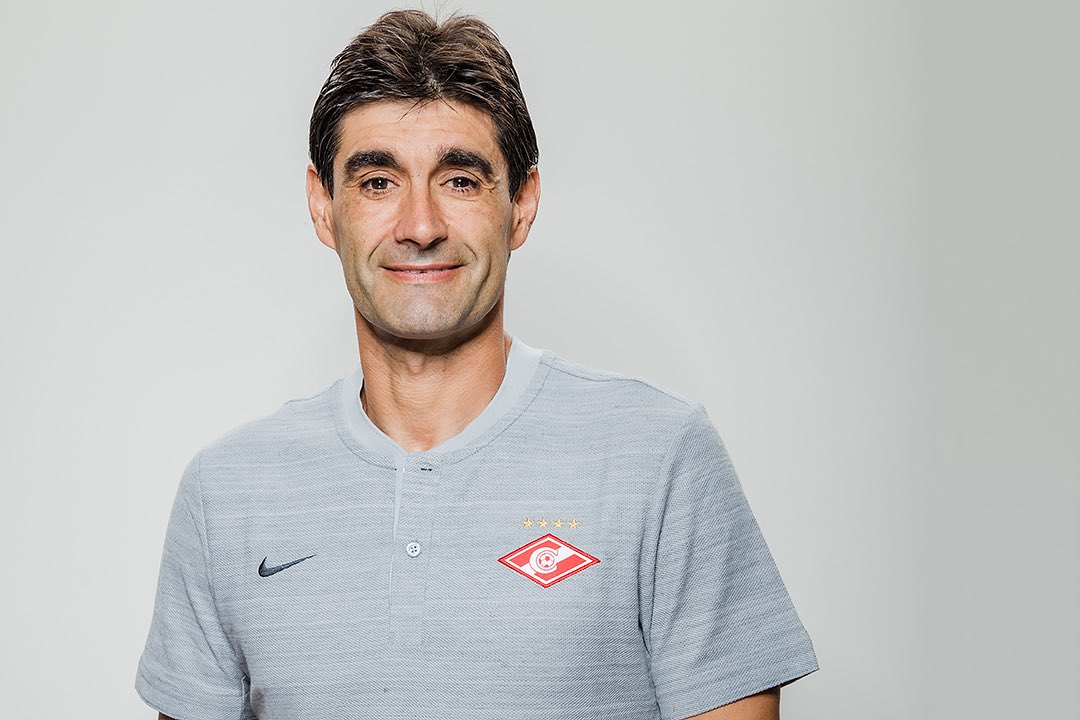 Spartak management has revealed that they have decided to accept the offer after considering the player’s wish to play for Sevilla. Since he has been extremely crucial to the successes achieved by Spartak Moscow in the last couple of years, they have decided not to stand in his way. It is reported that Spartak Moscow have agreed a fee of around € 20 million for the transfer of the midfielder. After moving to the Russian team in 2017, the midfielder came up with 66 goals in just 135 matches. Last season, he contributed 15 goals in the league and ended up as the top scorer in the league. This helped him pick up the Player of the Year title last season.
END_OF_DOCUMENT_TOKEN_TO_BE_REPLACED