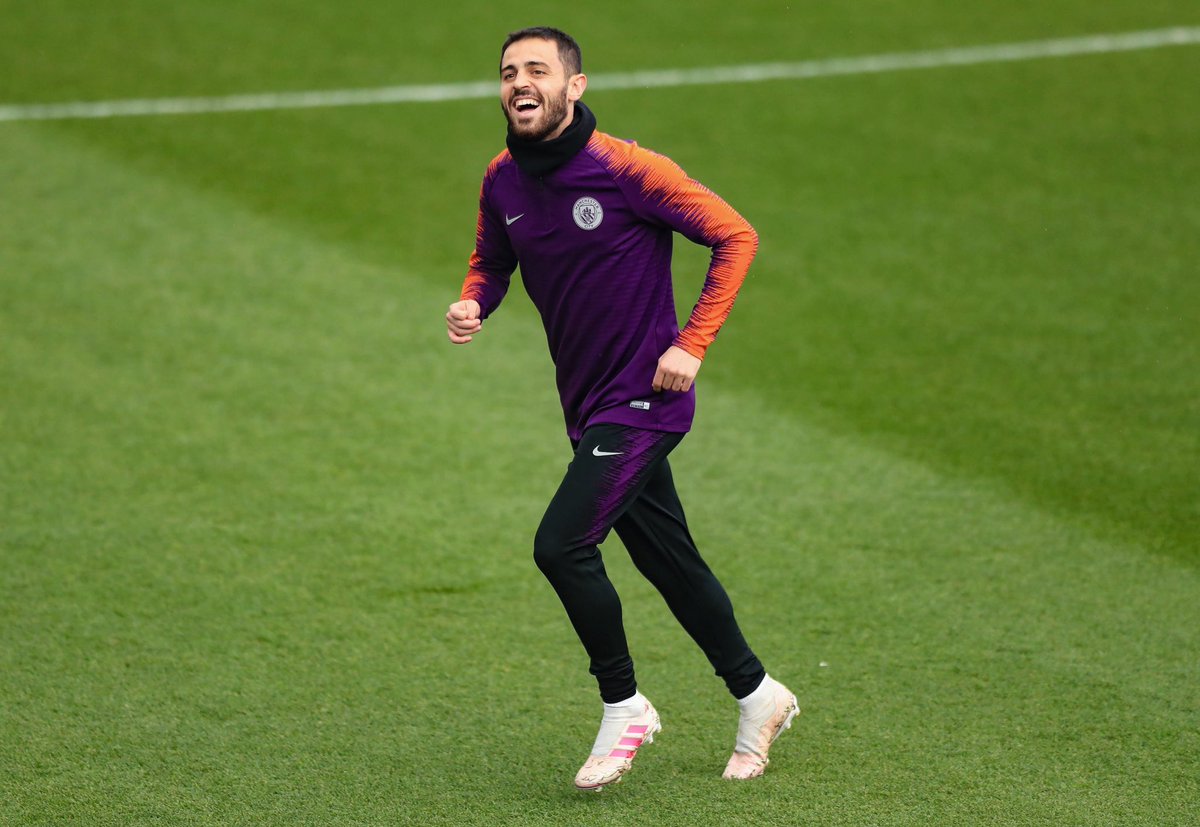 The Ukraine international has been impressive when called upon by Guardiola and has put in some good displays at the left-back position.  The 22-year-old was signed in 2016 from Russian side FC Ufa for a transfer fee of £1.7million.

He arrived as an attacking midfielder with loads of talent and was expected to leave on loan in January of last season. However, the youngster showed his personality by electing to stay back and fight for a place in the title-winning squad of last season.

He made some appearances towards the end of last season but looked most likely to leave the club last summer. Premier League side Wolves offered a sizable fee of £16million for his services in the summer Manchester City duly accepted the fee. However, the 22-year-old refused to make a move to the club despite lack of assurances of a spot in the first team.

This season began with regular left-back Mendy starting like a house on fire however an unfortunate injury in the first few months of the season saw backup left back Fabian Delph thrust into action.

When the Englishman got injured for a spell Guardiola had no choice than to call up the Ukraine international into the first team. Zinchenko sized his opportunity and has become a main part of the domestic treble-chasing Manchester City.

Blessed with an eye for a pass and able to link up properly with the midfield and attack the midfielder turned leftback has provided an extra threat to oppositions. From the looks of things, he has a bright future ahead of him.