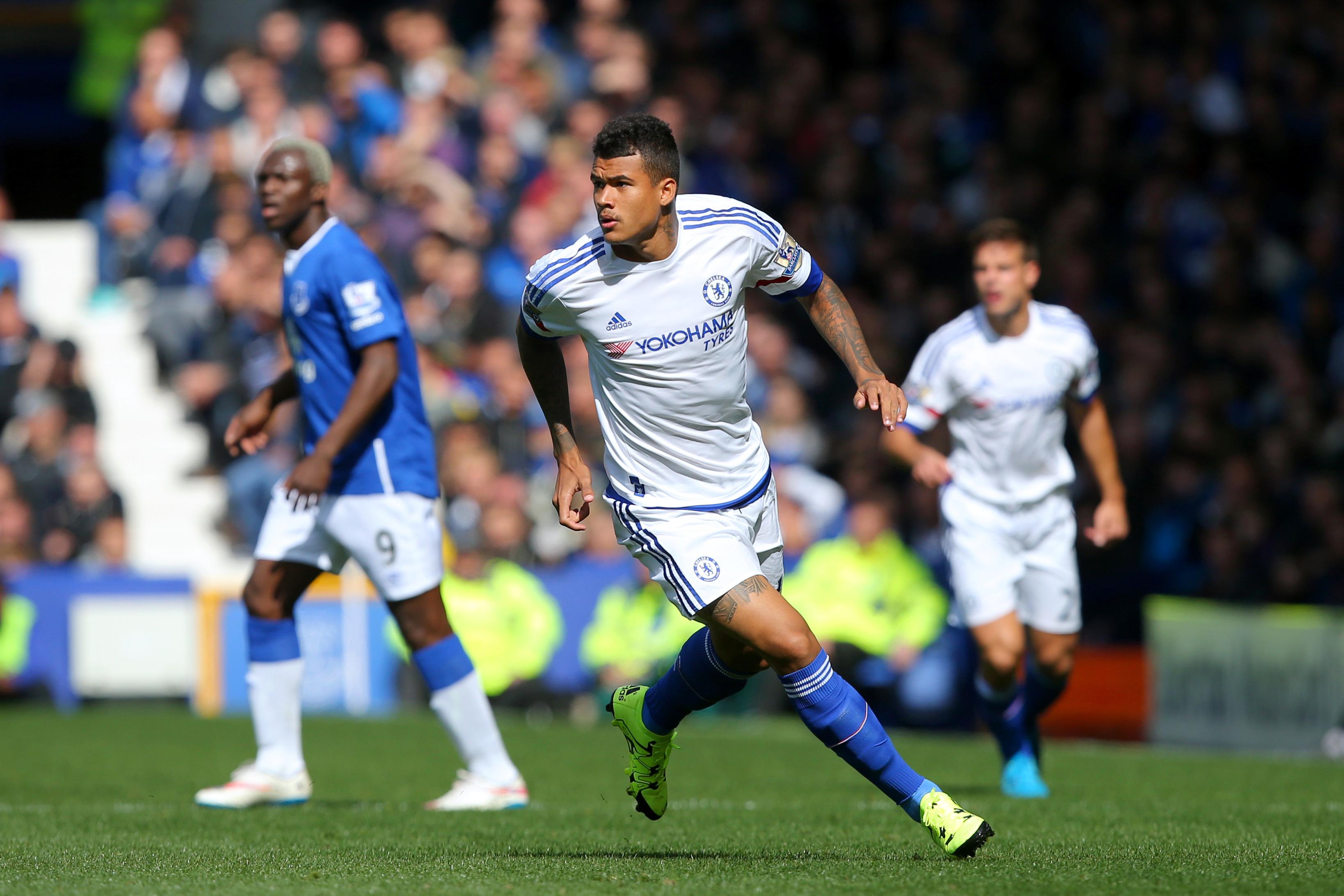 Kenedy has been with Chelsea for nearly seven years but has failed to nail down a spot for himself in the first-team squad. The 26-year-old joined the Blues in August 2015 after a successful trial, but he has spent only one full season with the west London club, his debut campaign in England.

The Brazilian wide man has turned out just 30 times for Chelsea while chipping in with three goals and four assists. Of his five loan spells, the stints with Newcastle United and Granada have been the most fruitful periods. But Kenedy does not feature in Thomas Tuchel’s plans, with Chelsea ready to offload him. And Botafogo could hand him an escape route out of Stamford Bridge.

Luis Castro wants to bolster his attacking options on the left flank, even though he has several wide attackers at his disposal. The Botafogo boss has thus asked the Brazilian club to monitor the situations of two Brazilian stars, Kenedy and Paulinho.

Mateus-Guia Alvinegro has not mentioned whether Botafogo will look to sign Kenedy or Paulinho on loan or a permanent deal. However, while Castro is targeting the Chelsea wide man and the Bayer Leverkusen attacker to bolster his squad’s offensive unit, the former might be better suited for a left-back role.

Luis Castro has two left-backs at his disposal, but Carlinhos is well into his thirties. Kenedy is thus a viable target for Botafogo, with the Brazilian wide man unlikely to feature for Chelsea in the upcoming season. While Marcos Alonso continues to feature prominently on Barcelona’s radar, the Blues remain in the market for a replacement. Zhirkov says the winger should accept the Botafogo move.