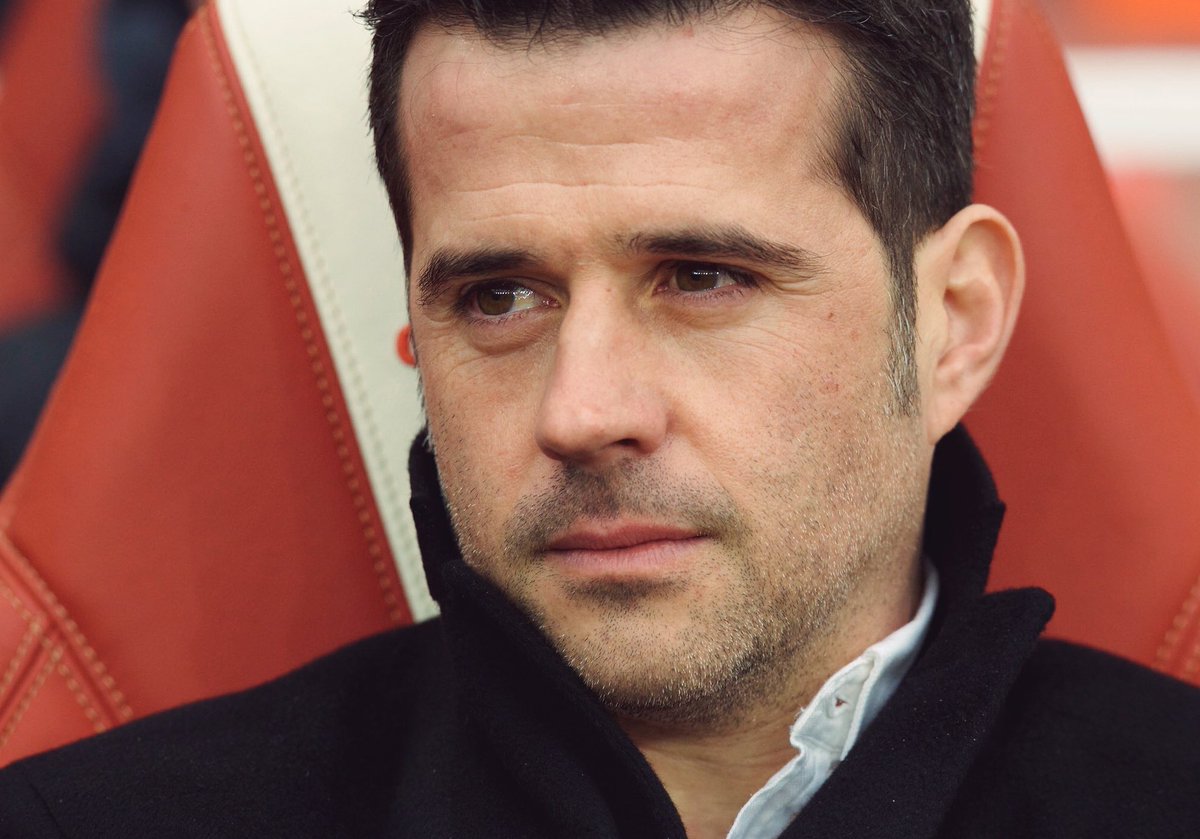 Speaking to SportKlub, Silva revealed that the Toffees wanted Vlasic to have as much first-team experience as possible and that was the prime reason behind the loan move. He added that the club are watching the proceedings of the 21-year-old and will make the right decision regarding the attacker’s future.
END_OF_DOCUMENT_TOKEN_TO_BE_REPLACED

Marco Silva has confirmed that Nikola Vlasic could have a future with Everton once he returns from his season-long loan with Russian giants Spartak Moscow. The 21-year-old joined the Toffees from Hajduk Split during the summer of 2017 but he did not have the best of debut seasons as he managed just 11 matches under three different managers.

With the appointment of Silva, Vlasic was offered a temporary switch to Russia as he could not assure him of regular gametime and the Croatian has certainly taken the opportunity with both hands with a flourishing start to the season which has included a Champions League winner against Real Madrid.

Speaking to reporters, Silva said that there is every possibility of the attacker making a name for himself with the Toffees once he returns from the temporary stint, he said: “It’s possible. Me and him, when we spoke, he needed time to play. He could return to our club. He is playing well. We will follow him and take that decision. He is playing well and that is important because he is our player.”
END_OF_DOCUMENT_TOKEN_TO_BE_REPLACED