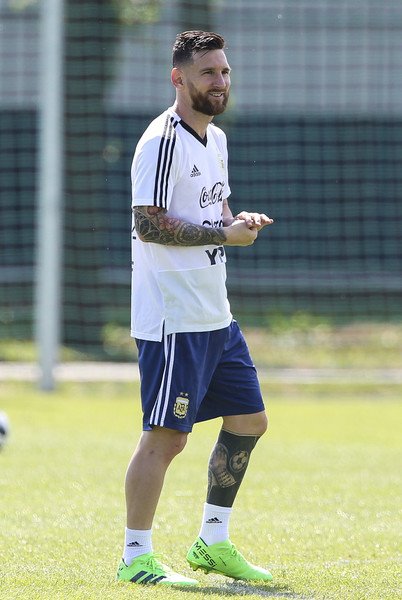 “Argentina’s problem is that they are not psychologically prepared to play without Messi,” Cherchesov told La Vanguardia. “I’m not saying it’s a team of one player, but they cannot play without him. This was when, after the match with us, they played with Nigeria, and also lost to Spain. They depend on Messi.”
END_OF_DOCUMENT_TOKEN_TO_BE_REPLACED