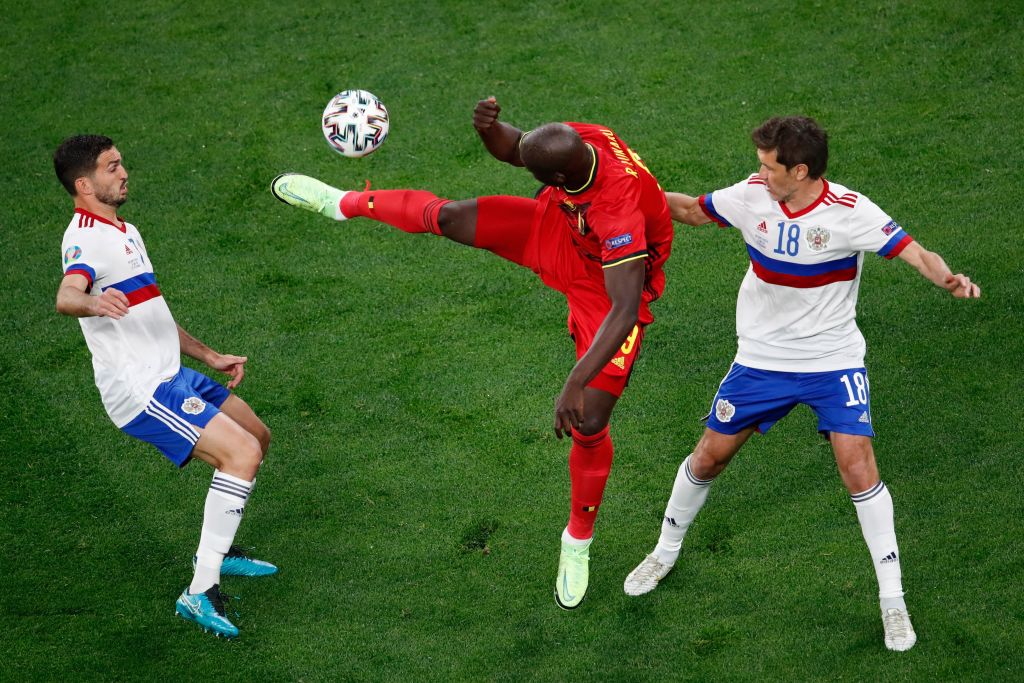 In the 2005 UEFA Cup final at the Estadio Jose Alvalade in Lisbon, Yuri Zhirkov started on the left side of defence forCSKA Moscow, while VasiliBeretzuski in front of goalkeeper Igor Akinfeev. Alexei Beretzuksi and Sergei Ignashevich were the central defenders for the Russians.ChidiOdiah, EgveniAldonin, Daniel Carvalho and ElvirRahimic were the midfielders, while Ivica Olic and Vagner Love started in attack. END_OF_DOCUMENT_TOKEN_TO_BE_REPLACED