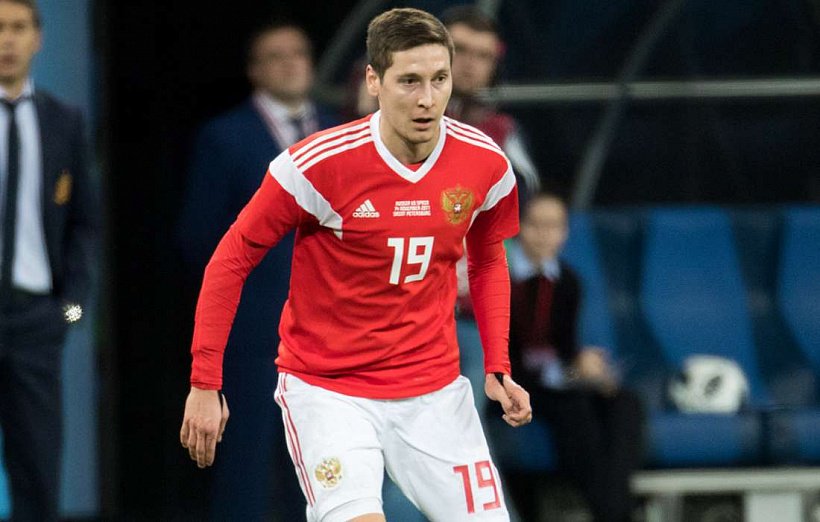 As such, they have been pitted against Spain for the knockout stage of the World Cup and Kuzyaev admits that the team need to prepare carefully in order to secure a surprise win over La Roja, he said: “We learned upon arrival in Moscow that our next opponent is Spain… Spain and Portugal are serious opponents… Spain like to own the ball, they have the highest technical level, so we are going to study the opponent in the upcoming days. Of course, we are wary, just like we would be wary of any other opponent. We will prepare [for the game] very carefully.”
END_OF_DOCUMENT_TOKEN_TO_BE_REPLACED