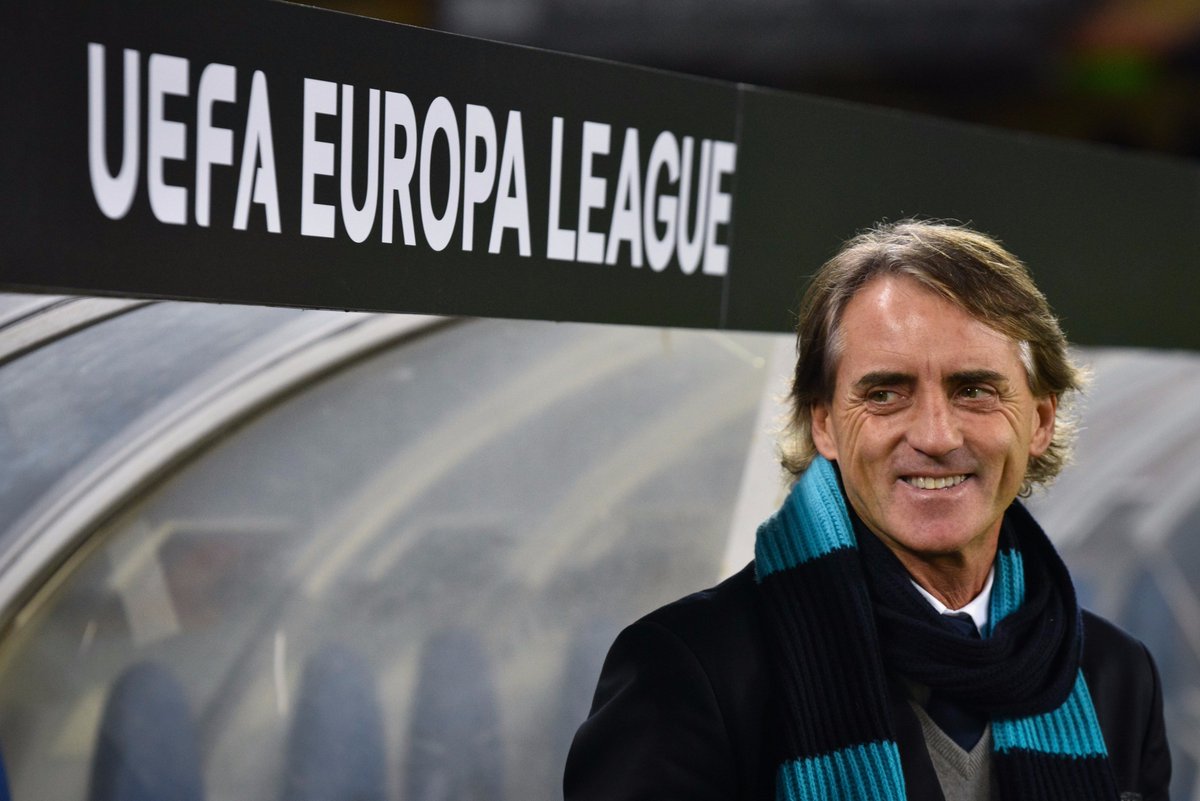 At this going great, it looks like Milan will have to spend another season without European football. The club have reportedly identified Roberto Mancini has the person to improve the club’s fortunes, as the former Manchester City and Roma manager has the experience of spending money and providing success at the same time. The rumoured unhappiness within Mancini could be a great way to entice the Zenit St Petersburg manager. Since the departure of Vincenzo Montella, Gattuso has been brought in as the interim manager. However, he has had a huge disappointment so far after managing just one victory in four matches.
END_OF_DOCUMENT_TOKEN_TO_BE_REPLACED