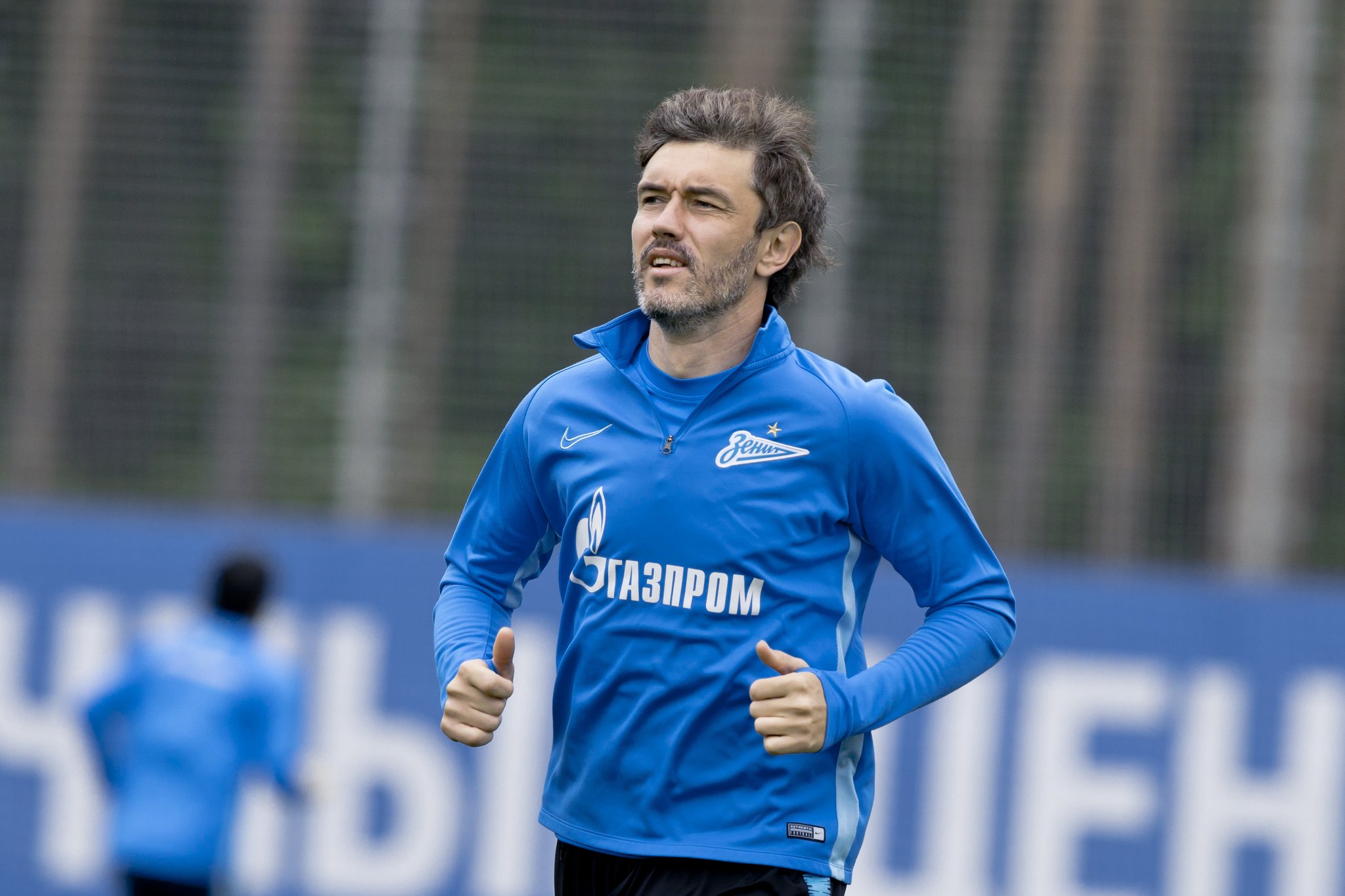 The £18m paid for Yuri Zhirkov made him the most expensive Russian player at that time surpassing the record of Andrei Arshavin who joined Arsenal in a £15m deal at the end of Euro 2008. Yuri Zhirkov scored on his Chelsea debut in a friendly against AC Milan and his strike proved to be the matchwinner.

He was unable to make his first team debut until September 2009 due to a knee injury.Yuri Zhirkov played his first competitive game for the Blues in a London Derby League Cup clash with Queens Park Rangers (QPR). He battled with knee injuries in the first few months of his Chelsea career. Yuri Zhirkov didn’t make his Champions League bow for the Blues until November in a 1-0 win over FC Porto of Portugal as he set up the only goal of the game for Frenchman Nicholas Anelka. His Premier League debut came much later in December during the London Derby clash with the Hammers. He came off the bench to replace Joe Cole. Yuri Zhirkov didn’t stay for long at Chelsea as he only spent two years. He had 11 assists in his 49 Chelsea games.